The Age: Freedom (of speech) fighter 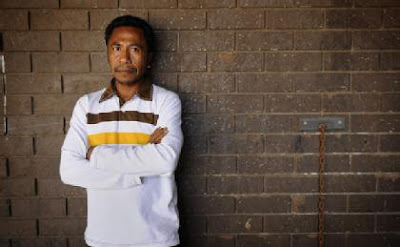 To the whole staffs of this Greatful news paper (Tempo Semanal)... do not worry too much mate, we, the Timorese people within the country or even exile will always be with you...
just do your work professionally and the truth will find its way...
cheers mate we are always and forever with you, as long as you do thing in professional manner...